The Ruins of Montfaucon

The German Army took the village of Montfaucon in 1914, and it served as an important observation post during the bloody battle for Verdun in 1916. Montfaucon was taken by American troops in September 1918, during the Meuse-Argonne Offensive.

In the summer of 2014, the team scanned the ruins of the church at Montfaucon while on-site as part of a educational curriculum development project for teaching World War I history in American middle and high schools.

Explore the raw point cloud data from the the ruins scan in the point cloud viewer, Potree.

During the Meuse-Argonne Offensive, Montfaucon lay within the main belt of German positions. Situated approximately 3 miles north of the American jump off point, Montfaucon was the first objective of the 79th Division which consisted primarily of draftees from Pennsylvania, Maryland and Washington D.C. When the 79th approached the village on September 26th, 1918, it lay in ruins. The chapel appeared as it does today.

Today, a monument maintained and administered by the American Battle Monuments Commission, commemorates the American victory in the Meuse-Argonne. The monument itself is a doric column over 200 feet in height, constructed of granite, and topped by a statue symbolizing liberty. The foyer contains an engraved map of the area of the offensive and a tribute to troops of the American Expeditionary Force who served in the Meuse-Argonne. The view from the top of the tower is panoramic, encompassing much of the ground over which the battle was fought. 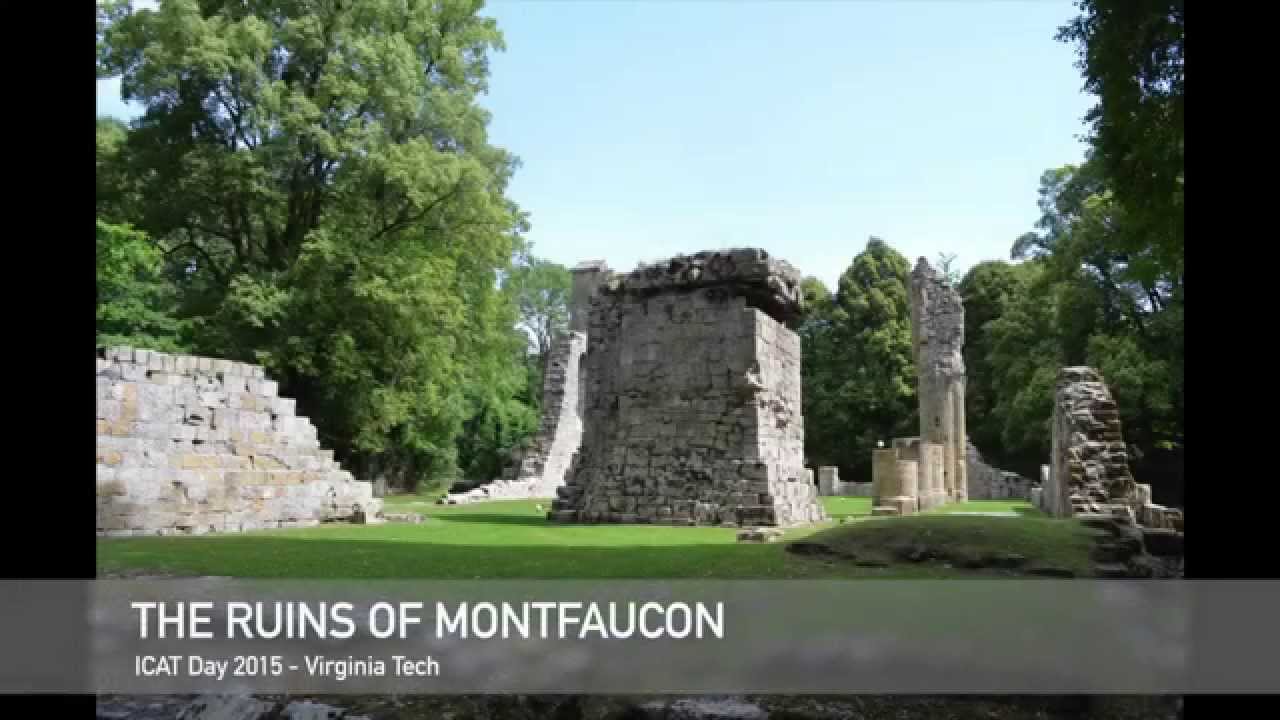