Update: Winter 2020. The Visualizing History team is thrilled to release our first version of the Vauquois VR project online! Now, using a tool called Mozilla Hubs, anyone can explore exhibits about Vauquois, including photos, maps and narrative shared with us by the Friends of Vauquois Association, as well as a recreation of a section of tunnel. Access the virtual reality exhibit here, right in your Web browser, your mobile phone, or VR headset!  Educators, if you would like to learn about using the Vauquois VR Exhibit in your teaching of the First World War, reach out!

Update: Summer 2020. The Vauquois Experience is honored to have been selected as part of the ACM SIGGRAPH Immersive Pavilion. Our session is August 24th at 12:30 PDT. If you’re attending SIGGRAPH, please join us!

Update: Summer 2019. The work with Vauquois continues. A part of the team visited the site in 2019, gathering additional data with our new laser scanning gear, as well as improved aerial photogrammetry of the site. Also, the immersive tunnel exhibit has been shown at the Smithsonian’s National Museum of American History and on the campus of Virginia Tech, and a new paper will be published soon on the work. Finally, we will be releasing a first public beta of a downloadable Vauquios Experience for Steam and Oculus this summer. Stay tuned for more news in the coming weeks.

The Beginning: 2016. Funded by a 2016-17 ICAT SEAD grant, a transdisciplinary team from Virginia Tech comprising Thomas Tucker (Creative Technology, School of Visual Arts), Todd Ogle (Technology-enhanced Learning and Online Strategies), David Hicks (History and Social Science  Education, School of Education), DongSoo Choi (Creative Technology, School of Visual Arts), and David Cline (Public History, Department of History) created a learning environment that is a hands-on, mixed-reality exhibit of the human experience in the contested landscape of World War I. In collaboration with French partners Celine Beauchamp and Adrien Arles from the archaeology firm Arkimene, the team created an immersive experience which leveraged the ICAT Cube, a virtual reality walkthrough of a tunnel recreation, and a 360 degree video documentary to explore the experiences of French, German and American troops and civilians at Vauquois Hill overlooking the French city of Verdun – where the shift from streeting fighting to trench warfare to tunnel and underground warfare on the Western Front lasting 4 years destroyed the village of Vauquois, scarring both the landscape and historical consciousness of those who were there.

The videos below are an overview of our 2016 field work at Vauquios, covering the technologies and techniques used in our data collection. 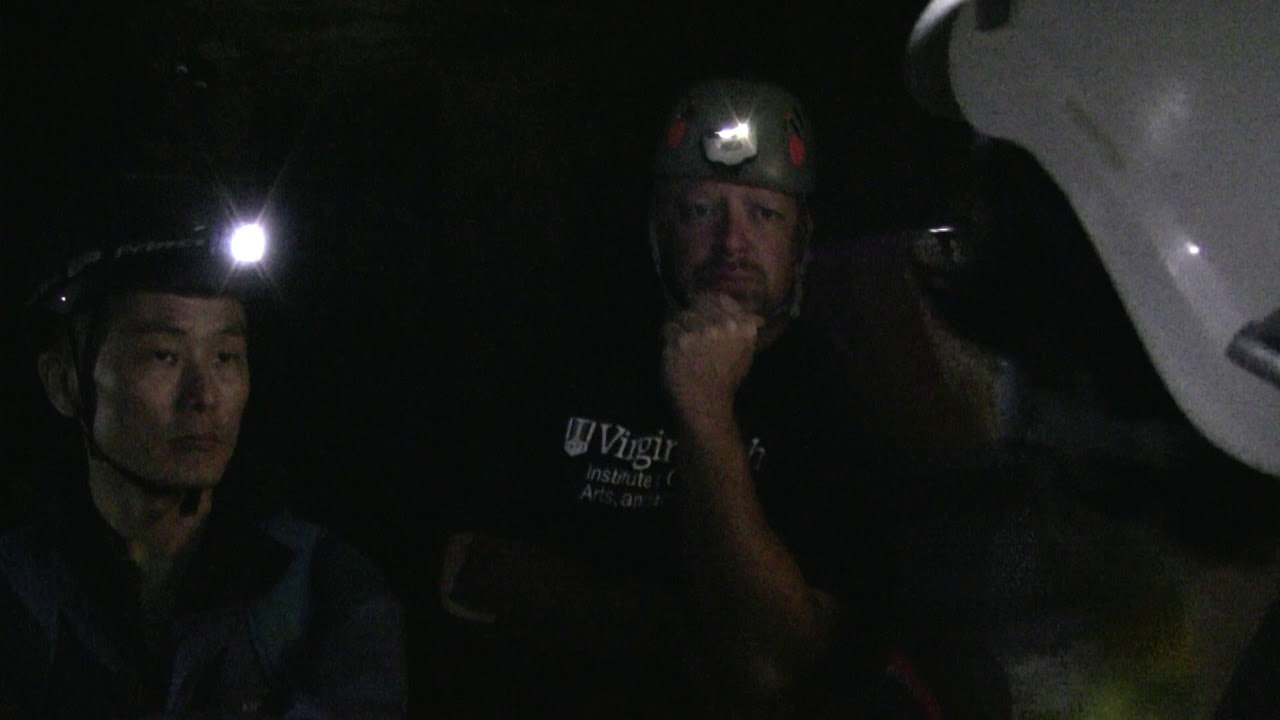 The following video summarizes the virtual reality walkthrough the team created, which made use of the “redirected walking” technique to allow real movement through virtual space. 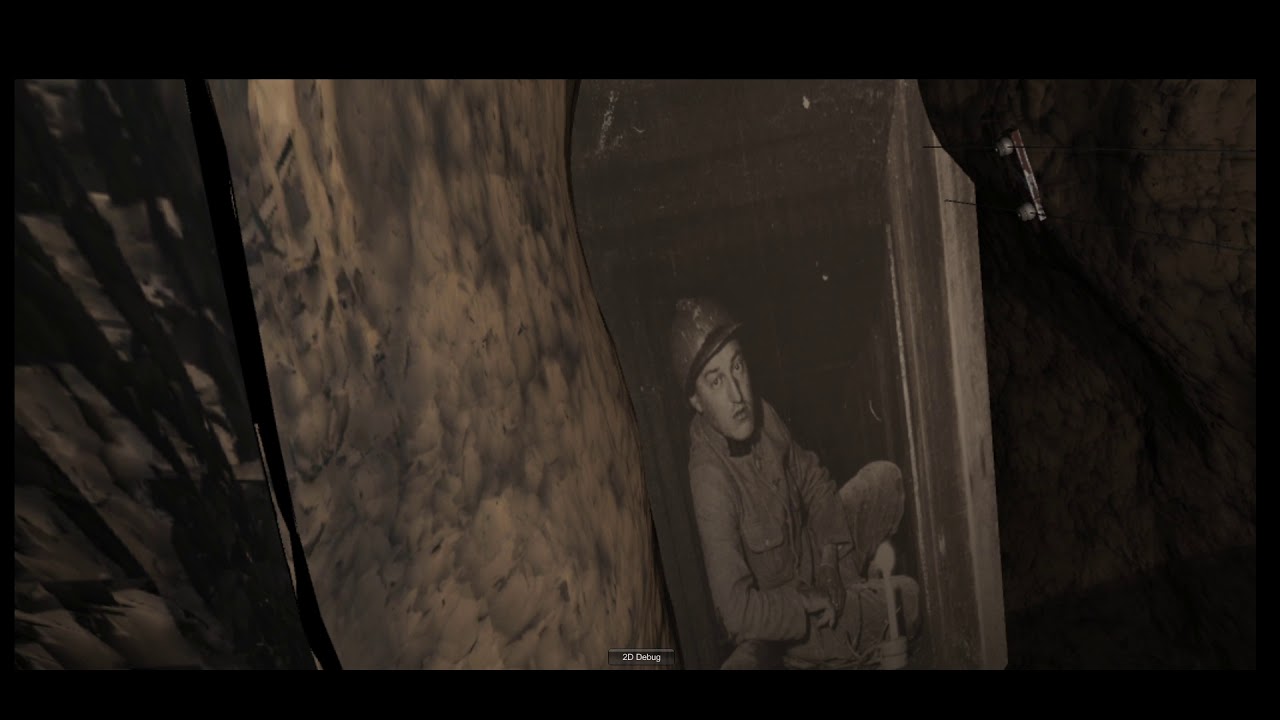